The page you requested could not be found. Try refining your search, or use the navigation above to locate the post.

¿What are the mexican wool rugs? 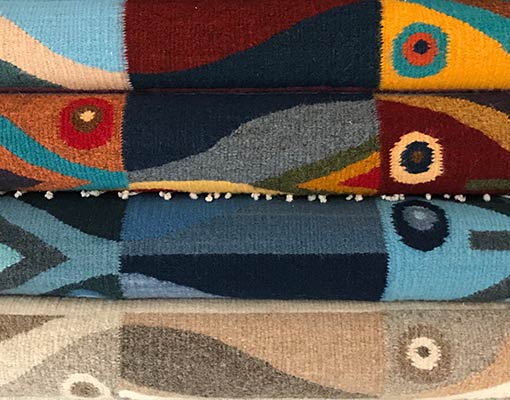 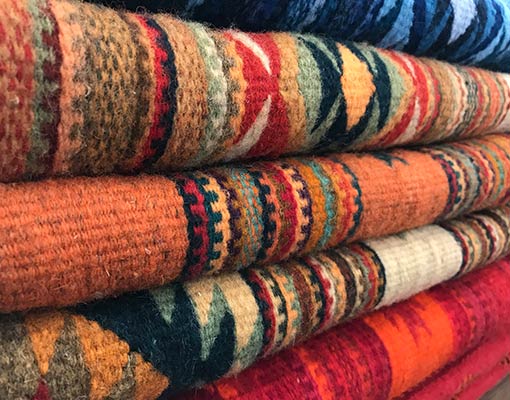 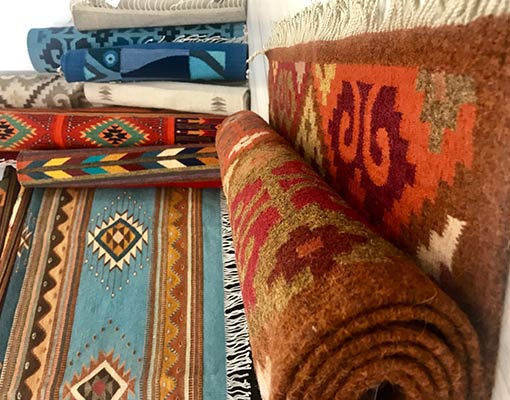 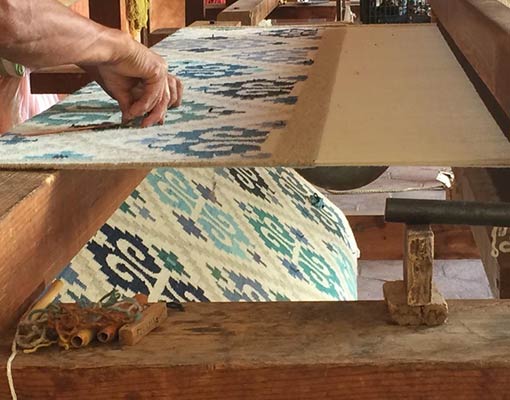 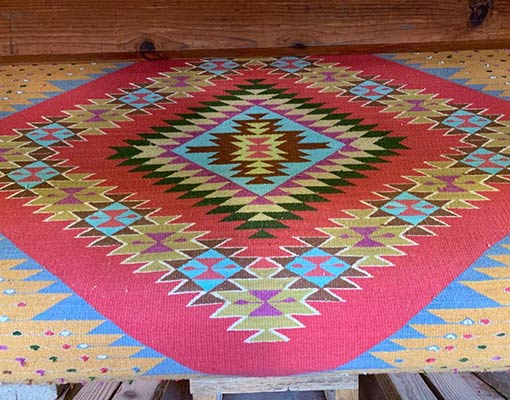 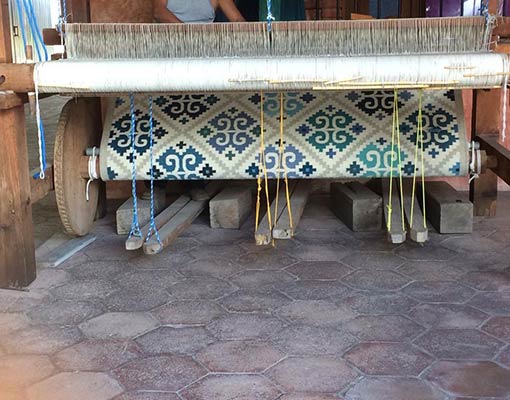 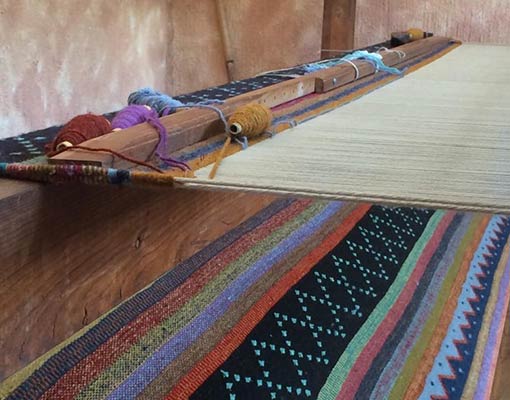 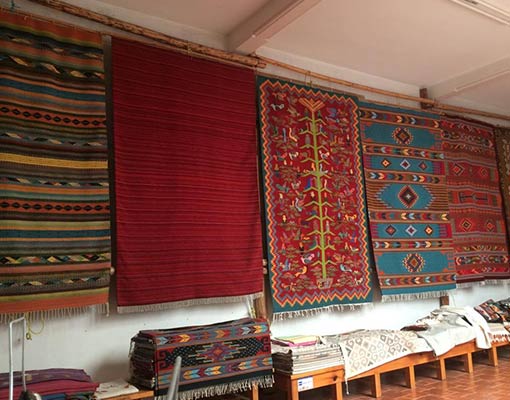 The Oaxaca valley has a long tradition of weaving that dates back to pre-Hispanic times. It is known that the Zapotec villagers paid tribute to the Aztecs in form of woven products, although in those times the materials were very different from today. In ancient America there was no wool and most of the fabrics, until the arrival of the Spaniards who brought the sheep, were made of cotton. It was then that in addition to the traditional strap loom (or backstrap loom), the use of pedal looms was implemented, which allowed the creation of larger pieces.

In the seventies, natural colors to dye wool was resumed, in particular the cochineal which gives a variety of shades of reds, purples and oranges. Some of the plants that are also used include marigolds for yellow and orange, lichen for greens, walnut shells for brown, and mesquite wood for black. Traditional designs are based on pre-Hispanic patterns, such as those from the archeological site of Mitla or the Zapotec diamond, but also on the local landscapes and on the imagination of the weaver.